My Chapter 13 Bankruptcy Case Was Dismissed. Can I Re-File and Start Over? 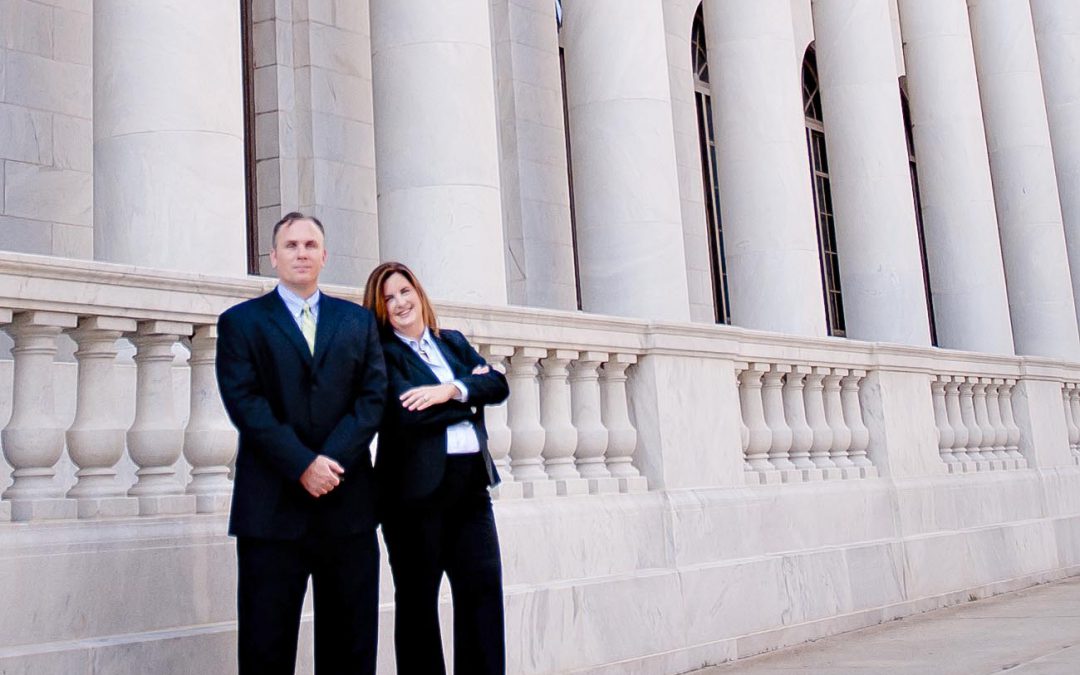 If your Chapter 13 Bankruptcy Case was dismissed, under certain circumstances, you may be eligible to re-file another case.

Generally, under 11 U.S.C. § 362(c)(3), if a debtor has had one or more prior bankruptcy cases dismissed in the preceding year, the Debtor can re-file another Chapter 13 case and receive the benefit of the automatic stay by demonstrating by clear and convincing evidence that there has been a substantial change in the financial or personal affairs of the Debtor since the dismissal of the prior case or any other reason to conclude that the re-filed case will be successful.

Common examples of changes in the Debtor’s financial affairs that would justify a repeat filing within a year are:

Common examples of changes in the personal affairs that would justify a repeat filing within a year are:

There are countless other examples, but generally, if the Debtor can articulate a good faith reason for the re-filing, Bankruptcy Courts are fairly sympathetic to the hardships that Debtors face, and often allow the re-filed case to go forward, affording the Debtor a second and even third chance.

Let Over The Mountain Law Center Help you Get Over Your Mountain of Debt!

Contact our Birmingham Bankruptcy Attorneys today at 205-870-8480 to schedule a free consultation to discuss whether you are eligible to re-file a new bankruptcy case.

Learn more about bankruptcy and be sure to check out our FAQ for bankruptcy Frequently Asked Questions.